The Risks of Physician Burnout are Incalculable, but not Inevitable 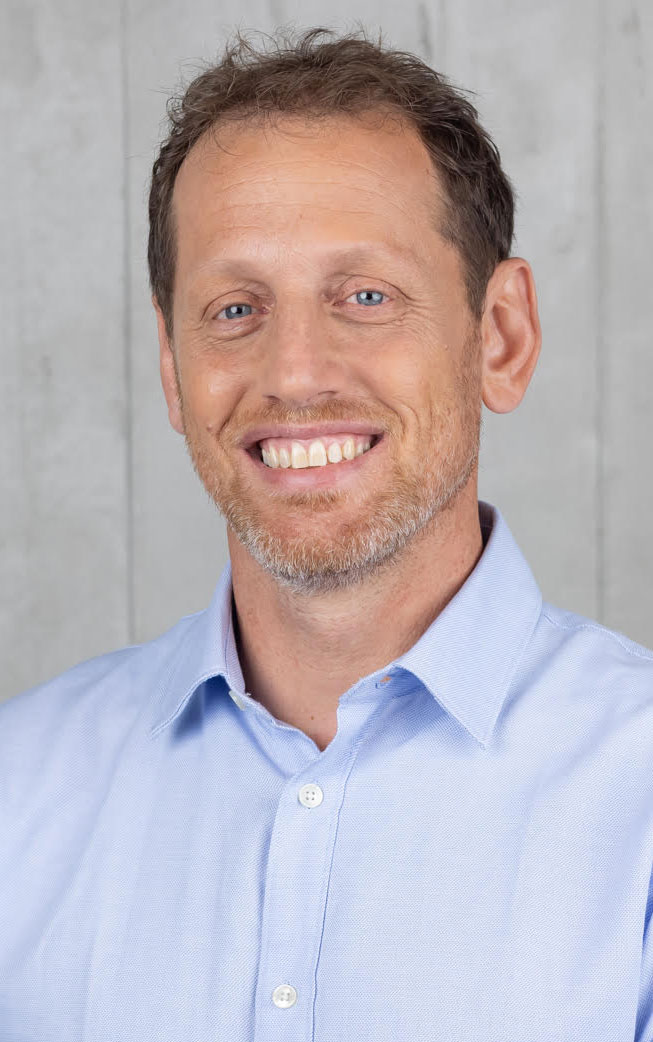 How often do patients ponder – and worry about - the emotional condition of their physicians? Rarely, if ever. After all, when a patient is sitting across the desk from a physician, or having a conversation in an examining room, most people are hyper-focused on themselves. The world rotates around their own needs, fears, and anxieties – and that’s understandable. Everything, in fact, about the setting puts the doctor on a pedestal – as a figure of authority – thus deflecting patient consideration of their physician’s state-of-mind. In this regard, I was intrigued to read that a research study, published in the American Journal of Medicine, found that 76 percent of those surveyed preferred their doctors to be garbed in white coats, versus just 8.8 percent in business dress, with casual dress coming at just 4.7 percent. (Interesting that when it comes to our health, the trend to “casualization” stops.).

But although patients aren’t focused on the emotional status of their physicians, society should be. Because underneath this formidable display of authority and confidence, lurks the dangerous and toxic burnout crisis, first identified and categorized by the under-appreciated Herbert Freudenberger way back in 1974. (I don’t think even the Jeopardy champions would recognize his name.)

There are many descriptions for the condition, but this one from a paper published in the Journal of Internal Medicine is particularly crisp and alarming: “Physician burnout, a work‐related syndrome involving emotional exhaustion, depersonalization and a sense of reduced personal accomplishment is prevalent Internationally.” Just like children tend not to know what their parents are going through, patients are similarly in the dark. Yet the burnout issue has been well-documented over the years – and that was before the COVID-19 pandemic and its extraordinary demands. A recent, longitudinal JAMA study found that “50% of physicians in the United States experience burnout, now considered by many experts to be an epidemic.” The paper ads that “Burnout rates are higher for physicians engaged in the front lines of care, including family medicine.”

Ironically, broad-scale EHR adoption – which is a positive trend – is having an accelerative role; the JAMA piece goes on to note that: “The higher burnout rate documented in 2017 may be consequent to the implementation of a new electronic health record (EHR) across the institution.” Since then, EHRs have achieved even broader proliferation. A recent “Ideas and Opinions” piece in The Annals of Internal Medicine by medical doctors N. Lance Downing, David W. Bates, and Christopher A. Longhurst points out that while burnout is multifactorial, the physician’s interaction with electronic health records (EHRs) is especially important.”  The reality of what is called “desktop medicine”,  which forces physicians to spend as much time with their computers as with their patients, must be reckoned with.

According to a recent study, 33 percent of critical EMR time is spent on chart review.  This can be solved, and solved immediately. My company, Navina, is dedicated to enabling EHRs to reach their true potential. To accomplish that we must reduce what the AAFP (American Academy of Family Physicians) calls the “cognitive burden” on doctors.

That’s different from the stress of documentation and administrative work; it’s mental pressure that results from scattered data that resists the quick assessment physicians must make. Hiring bodies can reduce the documentation struggle, but non-physicians can’t relieve the cognitive struggle. Only doctors can connect the dots, reviewing medical histories, lab results, consult notes and all the other critical signals that trigger conclusions and next steps.

What’s more, chart inflation will only continue as the volume of data from wearables, chatbots and other inputs are unstoppable. Cognitive burden meets digestion blockage! Only AI can cure it.

Make no mistake, the ability of EHRs to replace time-consuming, often accurate, and unshareable paper documentation with digital platforms is an extraordinary innovation. But it’s just one step; the history of technology, at its best, is when innovations build productively on each other, bettering the world in that process.

As I mentioned, Navina’s mission is to build on the inarguable benefits of EHR, by using AI and machine learning to instantly re- organize and re-construct EHRs to create a “Patient Portrait” that is thematically and conceptually organized for rapid physician assimilation. Navina draws upon data- sorting skills which come out of military intelligence, to allow physicians to instantly review the most critical patient data. It also helps capture diagnoses for appropriate representation of patient risk. The result is increased HCC-RAF (Risk Adjustment Factor) scores and improved compliance with quality measures, which translates into thousands of dollars in savings per provider per month.

Doctors are human beings. Excessive demands on them has profound emotional consequences. The pandemic is only exacerbating that. All of us who support them, must do what we can so that these dedicated human beings can help those who reply upon them.

Learn about incorporating AI into your workflow.

Thank You!
We will contact you soon
Oops! Something went wrong while submitting the form.